The festival was organized from 9 am to 7 pm. Traditional instruments, musical tunes, dance along with Newari food, carpentry, handicrafts and traditional skills were displayed in the festival. Kori Trek: How to get there? (Photo Feature) 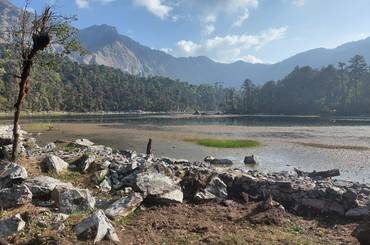